The Chapter would like to congratulate the Award Winners for their excellent work.

The details regarding the Award and the forthcoming Award Ceremony can be found at the 2019 Award Official Page.

Additional information regarding Lecture date and location will be provided soon.

Please contact Prof. Giacomo OLIVERI (giacomo.oliveri@unitn.it) for any question or information regarding the event.

is a major international forum presenting design methodologies, techniques and experimental results in emerging electro-technologies.
It is one of the flagship conferences of the IEEE Region 8 with participants from all over the world.
It is expected to bring together researchers and practitioners from different fields of Electrical Engineering.
The technical program will include plenary sessions, regular technical sessions, special sessions, poster sessions and tutorials.
Prospective authors are invited to submit their manuscripts reporting original work as well as proposals for special sessions in the following area: Smart Mobility, Industry 4.0, Smart Healthcare, Smart Grids.

Palermo is the regional capital of Sicily, with Arab-Norman architecture and  in which the artistic delights abound at every corner. A delicious climate and excellent gastronomic specialities, make Palermo a very attractive place. 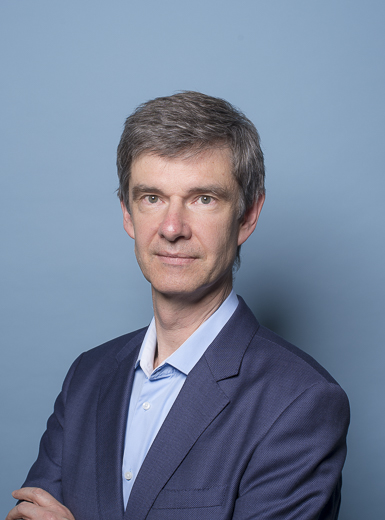 This seminar presents a control system methodology based on system identification to derive state matrices and system dynamics for the extrapolation of simulated time-domain electromagnetic (EM) responses using both input and output data. The method is applied to model transient responses for a dielectric resonator and a wideband slot antenna computed by the finite integration method (CST Microwave Studio) using non-Gaussian excitation pulses typically employed in digital signals. Using state space system identification formulation, a compact representation of the output time-domain signal is derived, including the early-time transient responses, and its numerical implementation depicts no instability (oscillations) in late-time responses plotted well beyond the steady state. Furthermore, all the system poles are found to lie within the unit circle in the complex plane. Excellent model corroboration is achieved with independently computed frequency domain data or measured results. Application of the state space method to improve efficiency in FDTD simulations will also be presented with an example on a printed antenna and a bandpass filter

Krishna Naishadham received M.S. from Syracuse University, and Ph.D. in Electrical Engineering from the University of Mississippi. His Ph.D. thesis formulated rigorous asymptotic methods for transient electromagnetic (EM) scattering from arbitrarily curved objects. He spent a year as Post-Doc with Prof. Leo Felsen in New York working on high-frequency spectral numerical approaches extending his thesis. Dr. Naishadham served on the faculty of Electrical Engineering as a tenured Full Professor for 15 years at the University of Kentucky and Wright State University, in the US. He taught several courses and short courses in EM, microwave and antenna design. From 2002-2008, he worked as a Senior Research Scientist at MIT Lincoln Laboratory, where he contributed novel computational EM methods and state space spectral estimation methods for radar scattering. In 2008, he joined Georgia Institute of Technology, where he is a Research Professor with ongoing research on low-power wireless chemical and biosensors, 5G antenna design and novel multifunctional antenna arrays. His research is internationally recognized, with several publications, invited talks and collaborations in these areas. He was an Associate Editor for the ACES Journal and currently serves as an Associate Editor of the International Journal of Microwave Science and Technology. He currently serves on a high-profile Review Panel at the National Institutes of Health, USA, on wireless sensors for health applications. 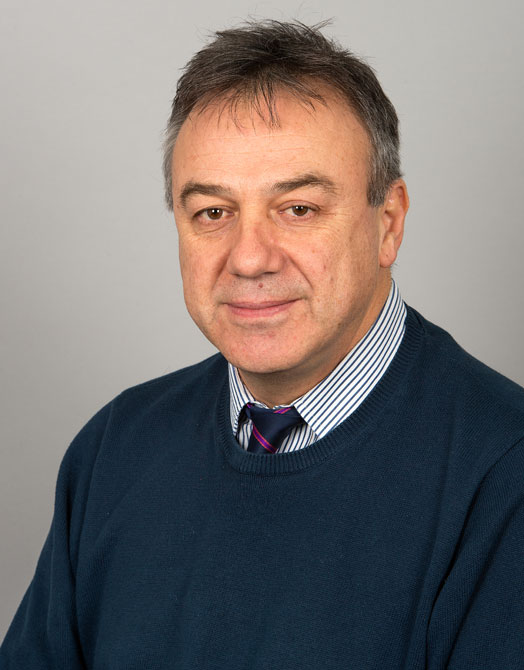 In this seminar, Prof. Vardaxoglou will introduce the concept and uses of MeTa-Atoms (MTAs) in electromagnetic and egineered metamaterials. MTAs are meso scale inclusions in a host material. These meta-atoms could be varied in constitution and geometry to augment a variety of artificial and novel magneto-dielectric properties. Various 3D-printed multi-layered metamaterials with different periodicities fo dielectric or metallic inclusions will be shown. The effect of the periodicity (space between adjacent elements) on the effective metamaterials properties is examined by placing the 3D-printed samples in a waveguide simulator or on a resonator measuring system. Some of these structures have already been applied in engineering applications such as antennas, microwave lenses and electronic devices.

Yiannis Vardaxoglou is the Head of the Wireless Communications Research Group (WiCR) researching wide- ranging topics applicable to cutting-edge wireless communications technology. His research focuses primarily on metamaterial structures for electronic devices, antennas in microwave and mm-wave engineering. He has authored 300 publications and several book chapters and a pioneering book on Frequency Selective Surfaces. WiCR collaborates with many internationally leading universities and companies and is home to the internationally renowned Loughborough Antennas & Propagation Conference (LAPC).

You are cordially invited to submit your contribution to the 2017 IEEE MTT-S International Microwave Workshop Series on Advanced Materials and Processes (IMWS-AMP 2017), which will be held in Pavia, Italy, on 20-22 September 2017 (http://imws-ieee.org/).

IMWS-AMP 2017 conference represents a unique and unprecedented opportunity to bring together researchers and practitioners of different background (materials scientists, chemical experts, physicists, microwave engineers and process technologists), to share the most recent advances in new materials and manufacturing processes, which represent the key for the development of future RF, microwave, mm-wave and THz devices, circuits and systems.

IMWS-AMP 2017 is organized by the IEEE Microwave Theory and Techniques Society (MTT-S) with the technical co-sponsorship of the European Microwave Association (EuMA). The conference will feature an exciting technical program, an industry exhibit, and invited talks by worldwide recognized experts in materials and manufacturing processes.

I am pleased to announce that the paper submission deadline has been extended to 15 May 2017, to accommodate several requests received from prospective authors and session organizers.

The IEEE AP/ED/MTT North Italy Chapter is pleased to announce that Prof. Ke WU (2016 President of IEEE Microwave Theory and Techniques Society) from the Ecole Polytechnique (University of Montreal), Canada will give a seminar titled “Millimeter-wave Identification, Sensing and Tracking (MIST) Systems for Future Internet of Things and Smart Environment” at the University of Pavia.

The IEEE AP/ED/MTT North Italy Chapter is pleased to announce that Prof. Luca Perregrini (University of Pavia, Italy)  and Prof. José Carlos Pedro (University of Aveiro, Portugal) are the new Editors-in-Chief of the IEEE Transactions on Microwave Theory and Techniques (https://mtt.org/transactions).

The IEEE Transactions on Microwave Theory and Techniques is the flagship publication of the IEEE MTT Society and  it is published monthly with a focus on that part of engineering and theory associated with microwave/millimeter-wave  technology and components, electronic devices, guided wave structures and theory, electromagnetic theory, and Radio  Frequency Hybrid and Monolithic Integrated Circuits, including mixed-signal circuits, from a few MHz to THz.

Prof. Perregrini is the first Italian ever to be nominated Editor-in-Chief of the IEEE T-MTT.